For many supercar owners, the idea of purchasing a used vehicle can sometimes be something to turn your noses up to. If you are in the market for a luxury car, then why not go all out? Twenty-some odd years ago, Aston Martin would have spent much of their marketing focus on catering to the financially elite market. But today, after œnew era Astons and mass production, this has started to shift. Many people now have the ability to afford a used vehicle from this British luxury class, but how do you know which one to buy? There are a few options to choose from, and if you are really serious, consider taking the time to browse used Aston Martin cars for sale online to gain some more information. 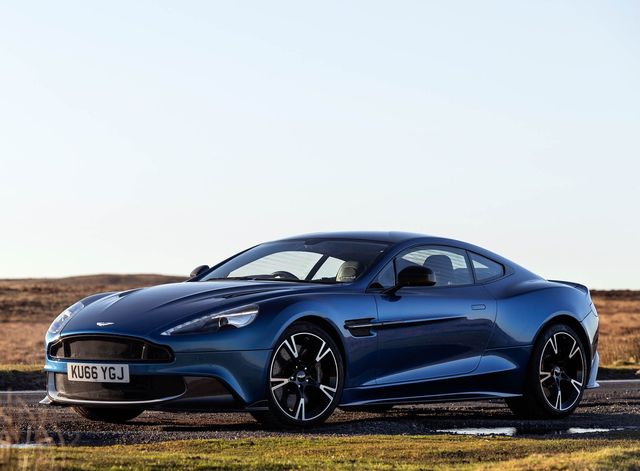 One car to consider is the Vanquish. The original was the crossover car: it was half hand-built Newport Pagnell bruiser and half new-era tech-crazy. Prices for this car are definitely becoming more reasonable, but there is a lot of other money that may have to go into it. These are fairly complex vehicles that can require some maintenance. For example, this car tends to have front subframes that corrode over time and that can cost thousands to fix. However, for true car enthusiasts, the early v8 Vantages and DB9s, which have a decent price range, are a hot ticket. It still is not a purchase to make without consideration, but the smaller cars tend to have less trouble over time - and they're gorgeous.

Considering the sports pack-equipped manual DB9s is another way to look. Though they can be slightly finicky to drive with their single-plate clutch and engine calibration at lower speeds, these are still great cars to consider. They are also a little bit harder to find, which tends to make them all the more worth it.

Finally, if you want something more old school and fits into the mould of a genuine saloon car, the Rapide may be something worth looking at. This car was once priced out of budget for many car owners and enthusiasts. But thanks to depreciation over the years, it is now considered more of a family-style car, which has allowed the value to drop, making it a good choice for a collector of supercars. This car is a good fixer-upper and has the potential to be something worth investing time and money into perfecting. 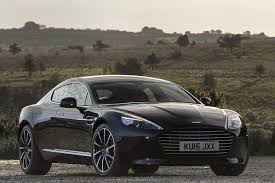 Used cars do not always have to be something to stray away from, especially for those who are more interested in finding something that many others do not have. Looking into the idea of purchasing an older Aston Martin could be the way to go if you fit into that mould. Though some of these cars will require more maintenance than others, they are incredibly affordable for supercars, making it worth the amount of work that may be required. Consider taking some time to see what you can find, there are some really cool things out there waiting to be discovered.

Image one from caranddriver.com