3 Modern Cars That Will One Day Be Classics 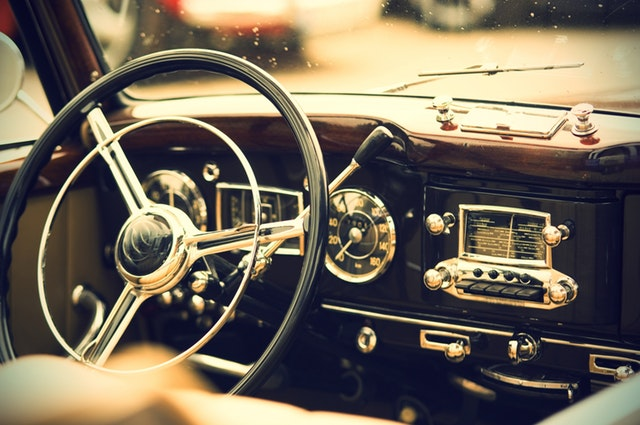 Although there is not a nailed-down definition of a “classic car”, the consensus is that most of us would know one if we saw one. It’s widely accepted that a car doesn’t become classic until it has been around for a while - some people set the bar at 20 years - and we tend to agree that a certain level of quality is important. In other words, a 1989 Lada Riva does not become a classic simply because it’s still on the road after 30 years.

It’s easy enough to look at the cars of the past and agree what constitutes a classic, but for the sake of argument, it’s interesting to ask another question: which of the cars available today are likely to be seen as classics by experts in 2040? We can all appreciate a Ferrari F50 today or recognise the iconic nature of a 1960s Ford Mustang. But looking at the cars you could go and buy tomorrow, what would be considered a “future classic”?

Hitting the market in 2010 as the Japanese developer’s shot at a “halo car”, the LFA is certainly the type of car that will have long videos made about it in years to come. With an engine that produces 560HP, it is one of those cars that is an absolute blast to drive every time you get behind the wheel. When it hit the market, it was priced at $445,000 (£344,000), so it wasn’t exactly cheap - but it’s certainly the kind of car that will appreciate in value, so worth the investment if you have the chance to pick one up.

The Veyron seems in many ways to be the ultimate “concept car”, and it’s almost hard to believe it genuinely exists to this day. If you are fortunate enough to be in a position to buy one, then it’s frankly tough to think of a better reason to source prestige car finance than this French speedster. Capable of hitting top speeds above 250mph, and going from 0-60 in just 2.5 seconds, the Bugatti Veyron even managed to make James May the fastest man on Earth in a production car for a while. A very short while, but that’s the kind of car the Veyron is - and if that doesn’t make a classic, what does? doesn’t make a classic, what does?

So strong an example of the German brand’s commitment to technically excellent cars is the TT RS that this supercar had to be electronically limited to 155mph. The newest of the vehicles on this list, it landed in showrooms in 2016, but anyone who experiences its dramatic acceleration (0-62 in just 3.6) and feels the sheer fun in its handling will be convinced that this car can be called a classic without needing to wait a few decades.

No doubt there will be other cars on the roads right now - and perhaps even in your garage - that will be considered classics in their time. These three, however, are certain to be on the list when people talk about the great cars of the 21st century.

Car Issues That Suck All The Joy Out Of Driving
Fortunately, there are some tactics you can use to lower the amount you pay for your vehicle. One is to choose a quality used cars like the ones avail...
Three Things That Every Car Needs
When it comes to owning and running a car there is certainly a lot involved. Some may think that it’s a breeze, however, careful considerations need t...